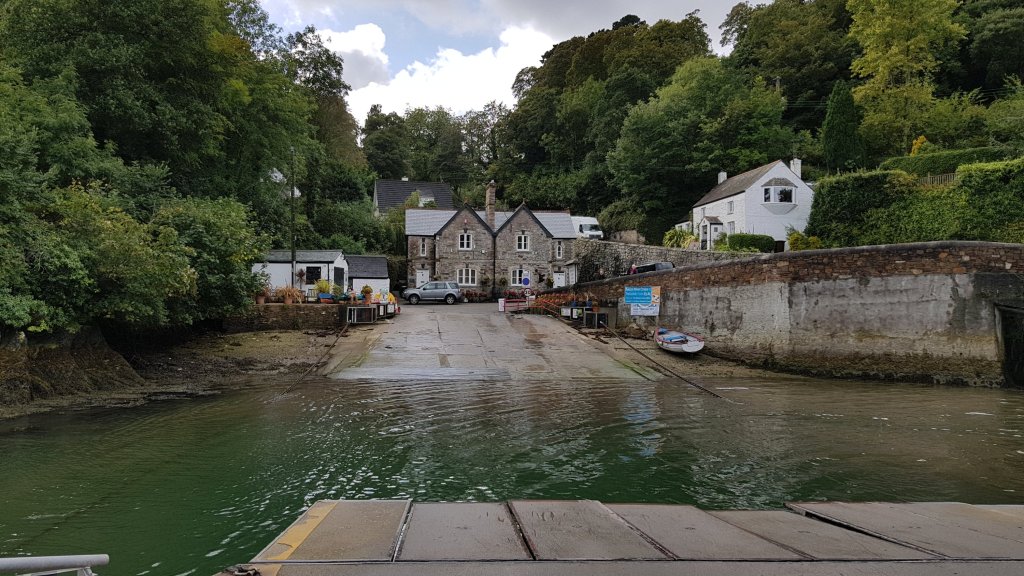 Most of the day passes in the fiddly, time consuming things that weren’t addressed yesterday. In many ways, packing up the motorhome is very much like moving house at the end of each trip. I can’t say it’s fun, even though the travel is wonderful, this part is time consuming and often frustrating.  Space constraints apply to both what can be left and what can be taken.  It’s fair to say that double what’s possible might placate everyone’s desires, but that remains a pipe dream unless Qantas had a serious look at their baggage allowances in the last three months.   We’ve rather nudged book purchases this year, succumbing to many over the past months, not all of which can be brought home.  Much gnashing of teeth, seeing as I’d saved many to be read at home.  They’ll now need to wait a year. And by they, I mean me. 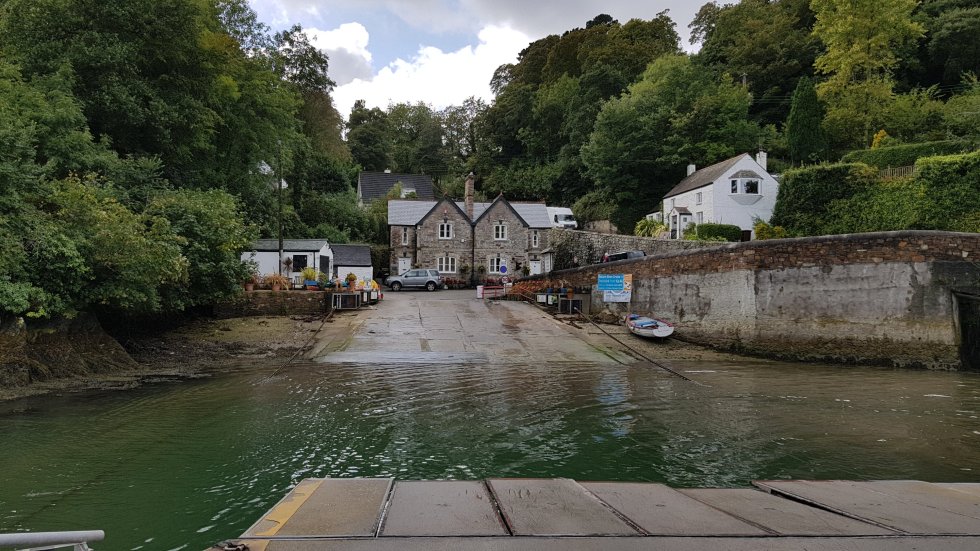 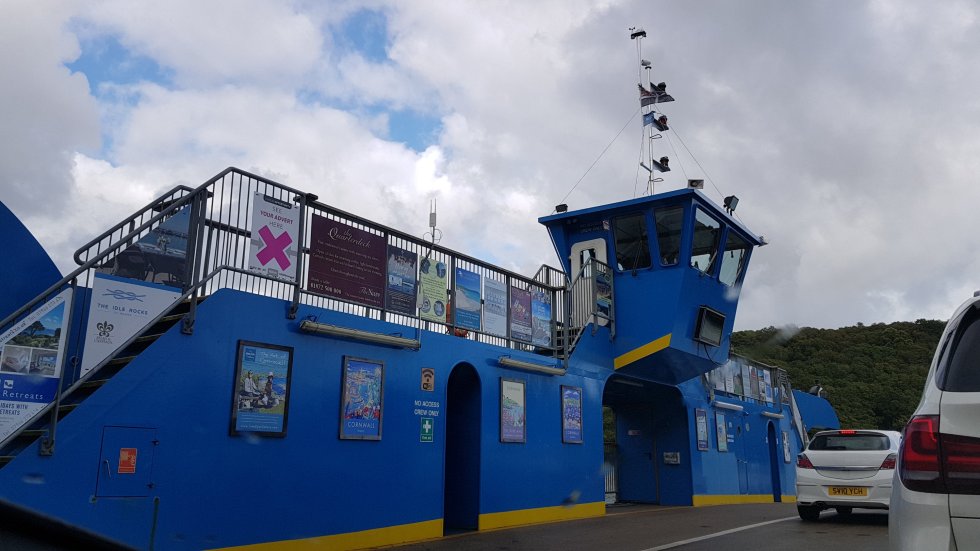 We make it here on most trips, and each time it’s a little different. Not the least of which are the two massive ships anchored near the ferry crossing – not sure what that’s all about. 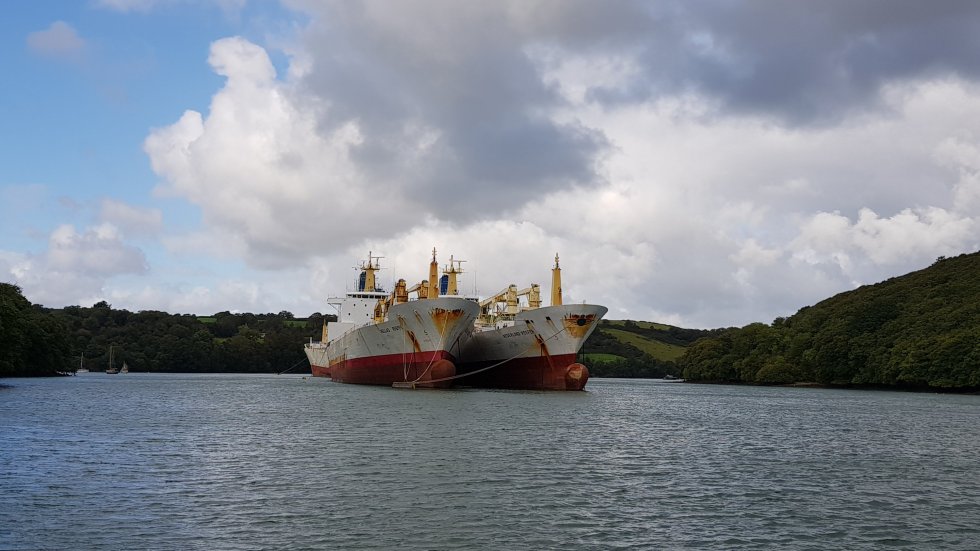 We take the zippy Volvo hire car, which despite its small size, still dominates the tiny hedgerowed roads.  I’ve no idea how Chris drives the motorhome through them without having a stroke from the stress of oncoming traffic. Seriously, look at the size of that road.  Stuart Little would find it a challenge. 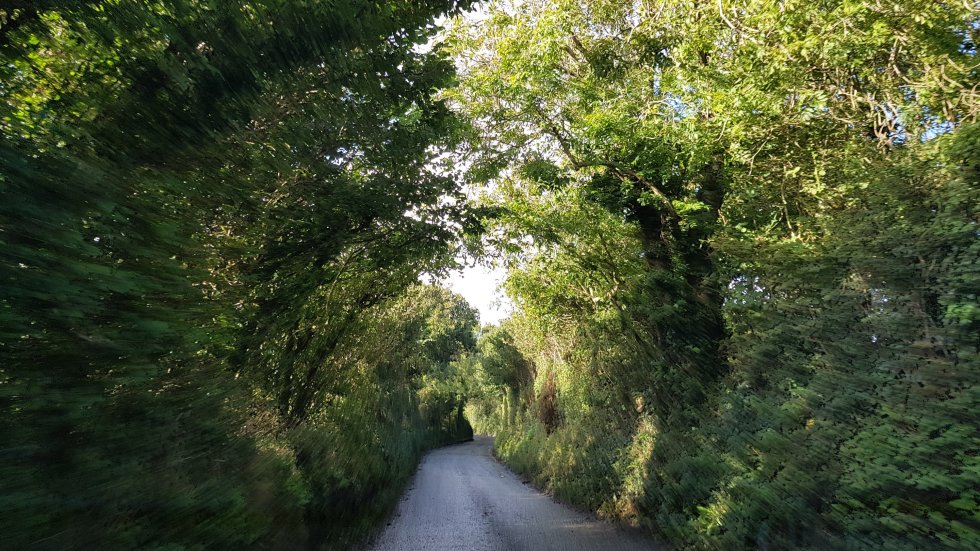 St Mawes’ tide is in and the harbour is awash is the late afternoon sun blanketing the village in a soft golden light. 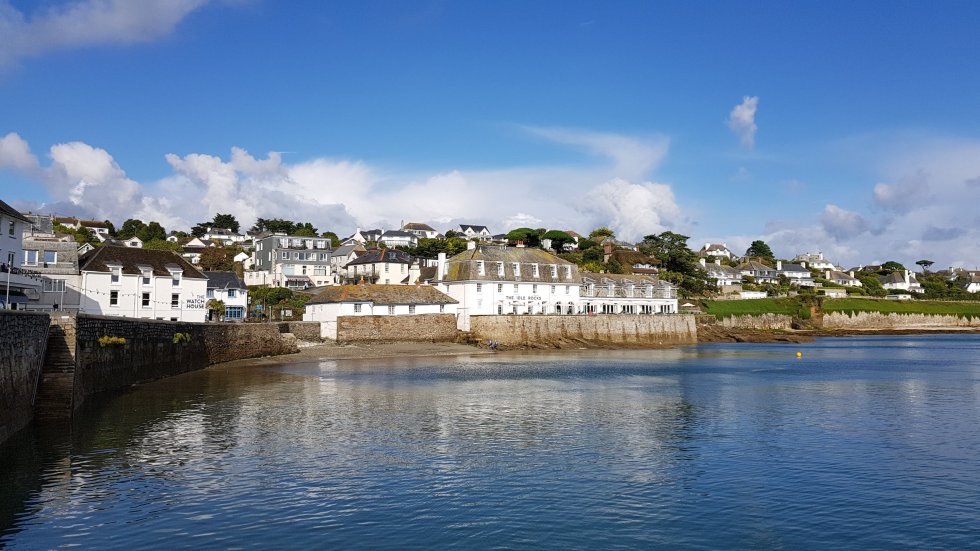 It’s as good a way as any to offset the frustration of the day, walking the harbour from one end to the other, stalking the giant gulls guarding the bay.  This one let me get quite close, under a watchful eye. 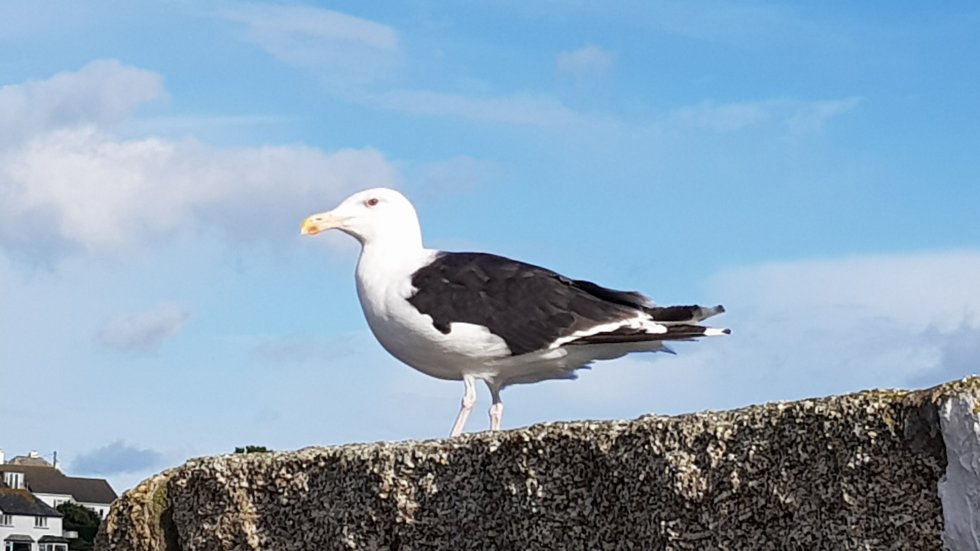 I find quite a number of pink houses that might be perfect for my friend Rachel. 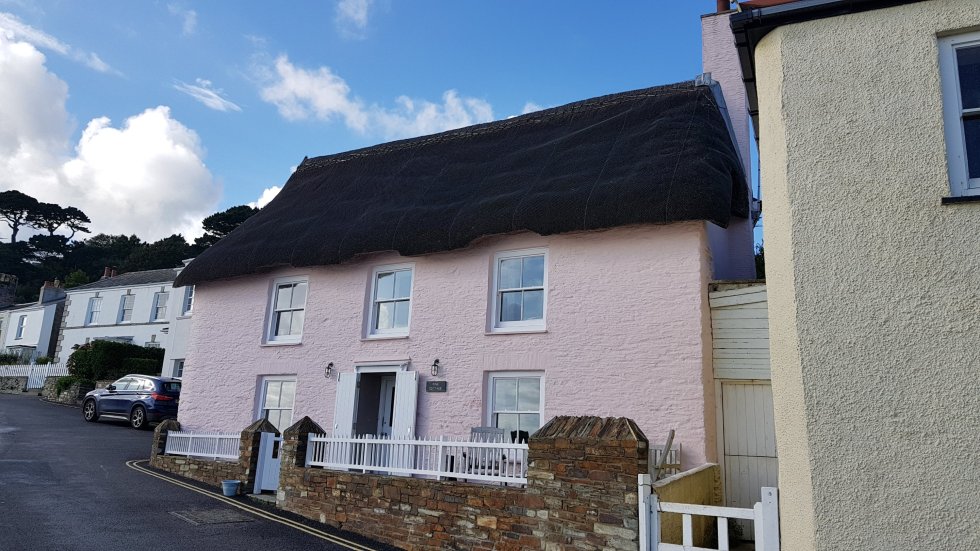 There’s something so peaceful about village life. It wouldn’t take much at this point, to convince me to stay. 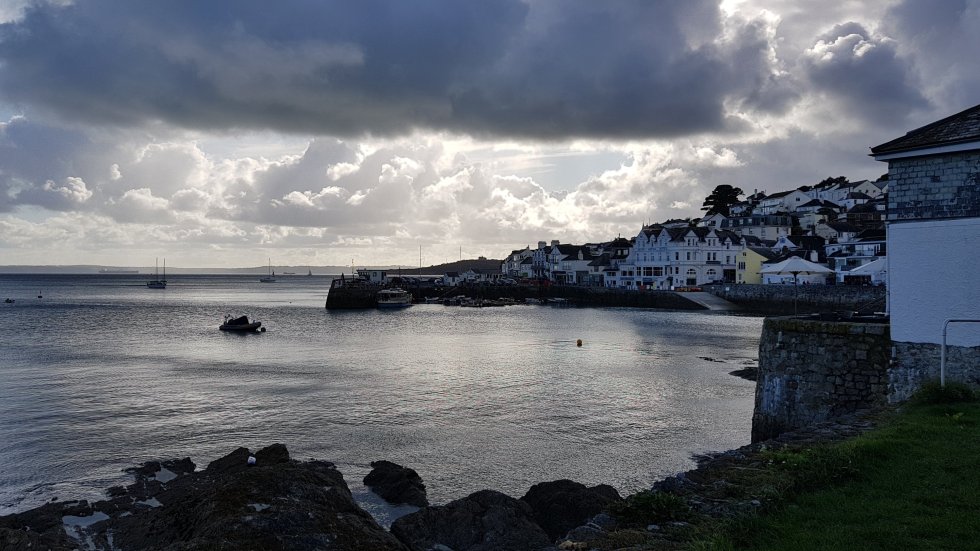 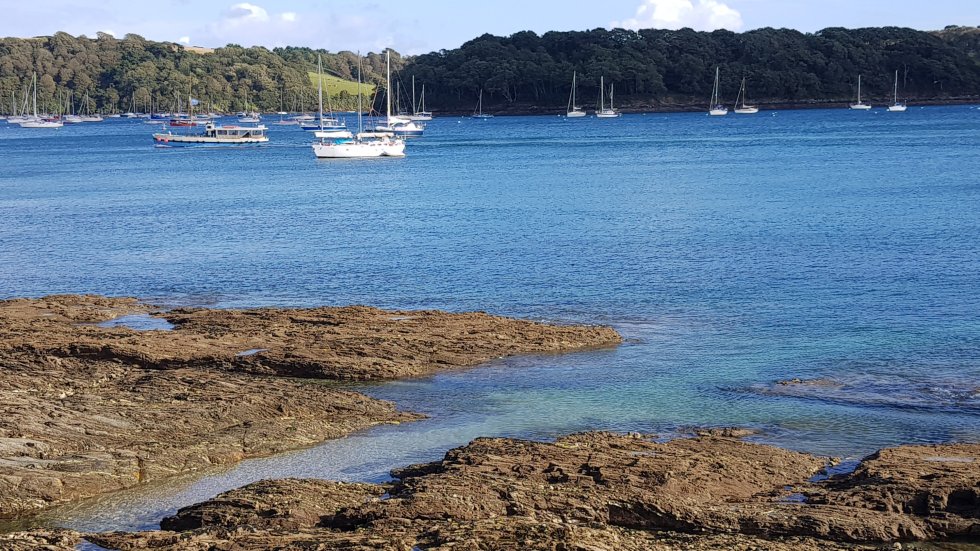 I don’t know if it’s the maintenance issues we’ve had, or that in combination with having to cut our time in France short, but inexplicably, I feel we’ve barely been away at all.  Returning home is a bit of a glum prospect.   Can’t I stay here, in a wee time warp, instead? 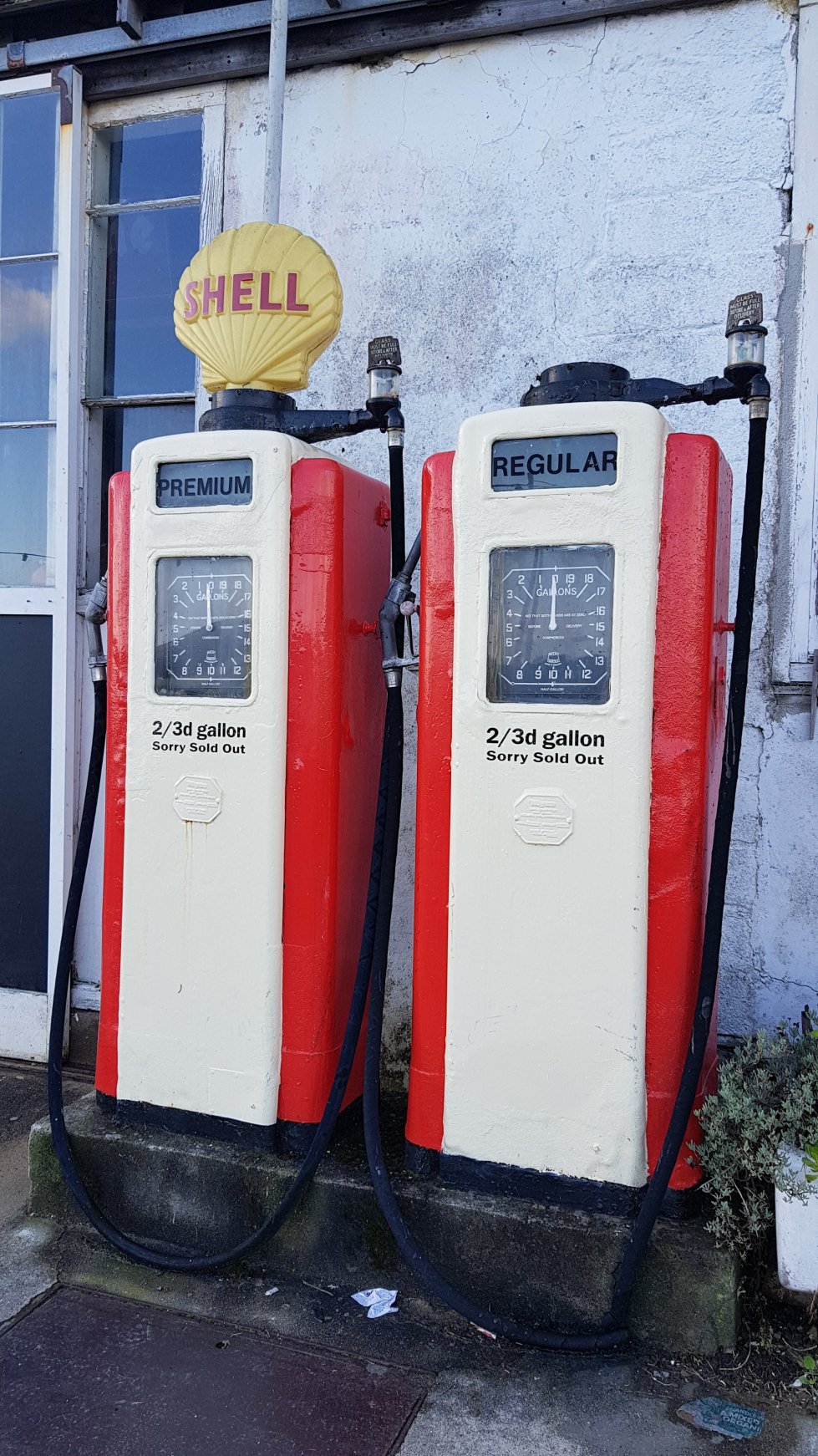