Don’t ask me where the day went.  It’s clear I haven’t a clue.  The morning slipped through our fingers, under the loveliness of a hopeful ray of sun.  Early afternoon, similarly escapes in the trudgery of executing chores: LPG is remarkably scarce in this part of the world – we travel well out of our way to fill up. Himself decides the cylinders didn’t fill correctly so we travel most of the way back, to only learn they did. And back we go again.  Insert expletives here.  Feel free, please. We do pass many pretty stone villages though, so at least the scenery is gorgeous.

By mid afternoon, what lovely promise the morning held has been savagely beaten down by a fast moving storm. It’s bitterly cold with sleeting rain.

We are, by this stage, actually ready to do something, being just outside of Padstow, but there’s no chance.

There’s a park and ride service but it’s on a hill without shelter. Moments after the above photo was taken, you could very possibly drown outside, if hypothermia didn’t get you first.  I don’t find out until the next day that this is the start of the UK’s first “named” storm of the year, Storm Aileen, bringing winds of up to 75 miles per hour.

The wind is savage, buffeting us about mercilessly in between squalls.  It’s got to the tailend of the nightmare affecting America – there have been warnings about rough weather and high winds over the next two months across the UK as weather patterns are affected. 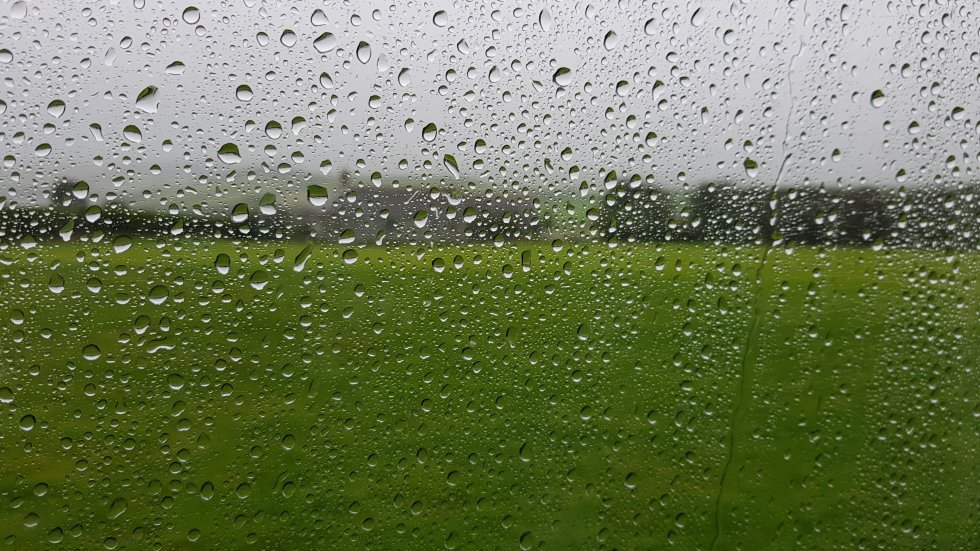 There’s nothing to do about it, we’re trapped inside as Aileen rages through the late afternoon and well into the night.  I take the opportunity to read Felix the Huddersfield Station Cat’s book which is charmingly written and moves me to tears on more than one occasion. 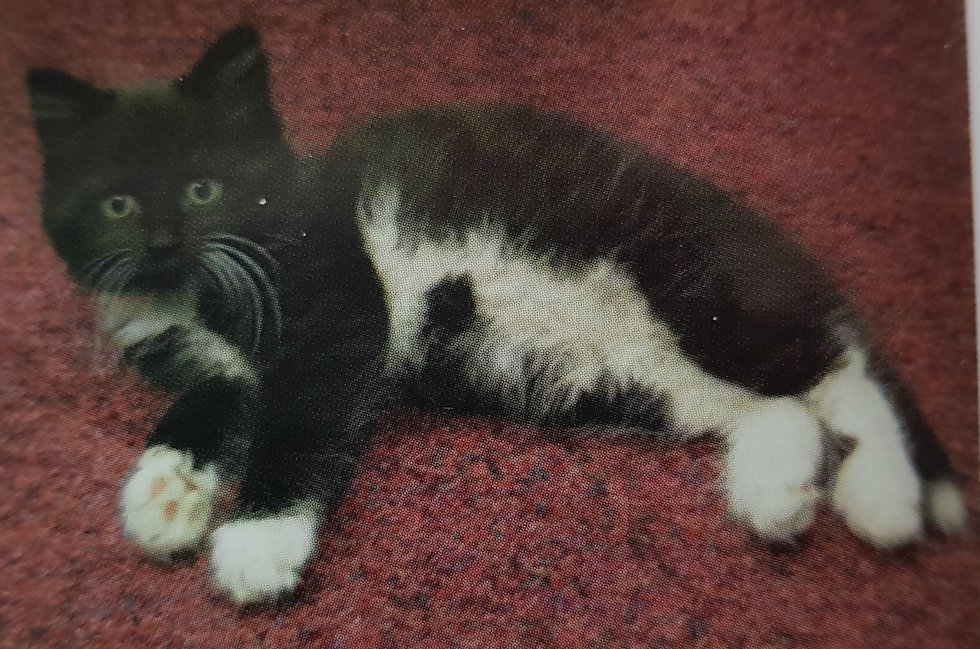 Attempts to watch the Great British Bake Off are frustrated by endless internet drop outs and it’s far too windy to put the satellite dish up.

There’s a couple in a tent nearby: we’re being blown about in a massive motorhome.  I can’t even begin to imagine what their night was like in a two man tent.  Not a happy one, I’m betting.

Common Aileen, bugger off already.  There are things to do and places to see.