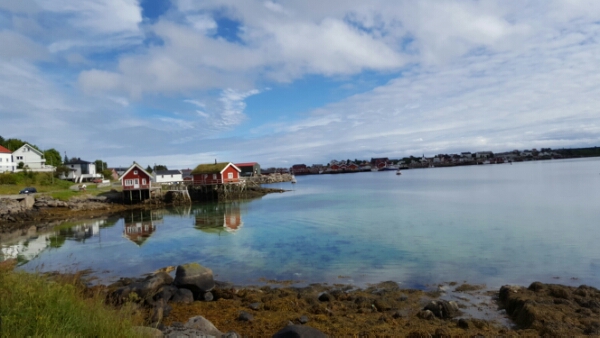 A much slower pace today, exploring Vest Lofoten, the most southern point of the Lofoten islands.  It’s still foggy and raining this morning but an excellent excuse to visit the local bakery where those in the know are queuing before the door opens.  With good reason too – the bread and cinnamon rolls that emerge from the 1844 stone oven at Bakeriet in the village of A are quite simply, superb.

Fortified by coffee and cinnamon goodness, it’s on with wet weather gear for Chris and resignation/acceptance of big hair for me and we set off with binoculars in hand to see the view from the clifftops.   I had hoped for a clear morning, its not to be.  Visibility is better than yesterday, but fog still mists the peaks.  It’s still utterly spectacular, but I get the feeling we are only seeing part of it.  Binoculars reveal many enormous nesting gulls of various types along the cliff face.  Much birdy noise.

The drying racks near us are hung with dried cod and they impart a pleasant fishy waft to the air.  Cod fishing has been undertaken here since 600 AD, and I dare say that other than motors on boats, I don’t think a lot has changed in that time.  The hint of fish in the air reminds me of the dried fishy treats Humphrey loved – it’s  happy scent for me. I’d steal a whiskery fishy kiss and he’d begrudgingly let me, as fishy treats came with a price.  I miss my boy.

Clifftops explored, we village hop the rest of the day, from A to Tind, to Sorvagen, Moskenes and Reine.  The distances are not huge and there’s plenty of opportunity to explore.  Each village has its own character, complete with stunning backdrop.  The mountains are tantalising out of reach in the mist, but slowly reveal themselves as the day progresses. 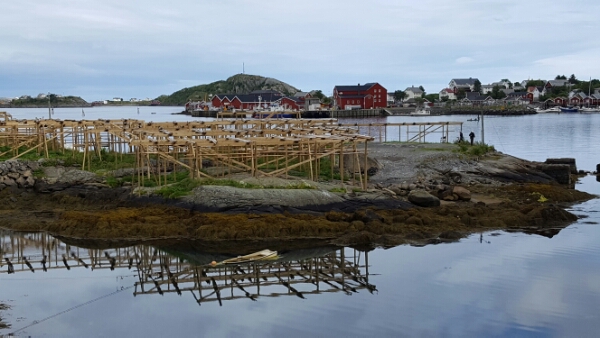 We find out that the Norwegian Artic cod live in the Barents Sea but come back to their place of birth to spawn at Lofoten during January to April.   The bulk of fishing is done at this time, forming a key export for Norway, mainly to Italy and Spain.  The village of A, the area we explored last night, is a living museum of the history of fisheries in the area.

By mid afternoon, the mist lifts and the lights emerges.  But this is no ordinary light.  It’s a light that mesmerises, a light to get drunk on.  It’s fleeting, but when it hits, the transformation is extraordinary.  Picturesque becomes magical with sky, sea and landscape shimmering from within. Depth of colour intensifies and the sky puts filters to shame. It’s all I can do wait for it and pounce, camera in hand.

With skies blue, the mountains are revealed in all their glory, a seemingly endless wall, one ridge after the other, rising majesticly from the sea.  Truly spectacular and like nothing I’ve seen before. It’s quite magical – it would make a great setting for a fantasy  world.

My camera gets a good workout out at both macro and micro levels. The sun has brought out the bumbles who are busy amongst the wildflowers.   Lots of new flowers here, many in miniature perfection. 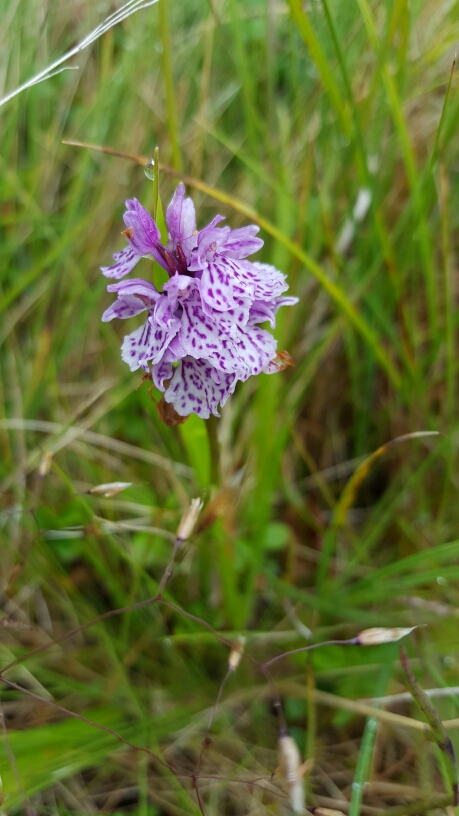 We’re also lucky to meet Bob, Mozart’s cousin, who’s only 3 months old and an utter superstar in the making. Do I need to mention that he’s bunny soft? 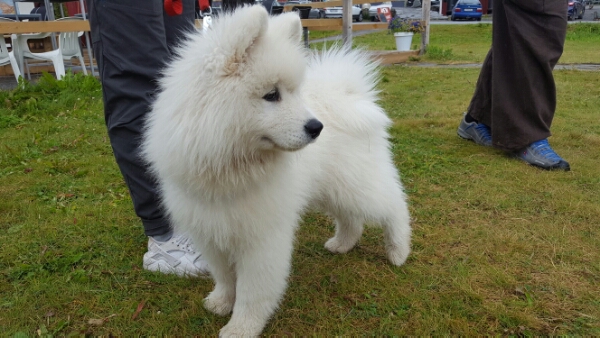 I’m so grateful to the Dutch couple who told us about Lofoten.  To have missed this glorious place would be a blow, and we’ve only scratched the surface of it.